… and writing a great many things …

What is she talking about? you mutter.

Upon which I refer you to my earlier post, The Year of Doing Way Too Much and Nowhere Near Enough.

And then I say this:

In 1999, in an airport departure lounge, I scribbled the beginnings of what would eventually become my first poem.

In 2001, I said out loud to someone for the very first time that I was interested in maybe writing something one day. I remember this very clearly for reasons I will save for a future blog post.

In later 2001, I had an idea for a picture book, and thought it was excellent and bound to be published.

From 2001-2006, I collected approximately 762 rejection letters for that picture book, other picture books, chapter books, Young Adult novels, and novels of indeterminate genre and readership. I also published a few poems.

In later 2007, my poetry collection, Cleanskin, was published. 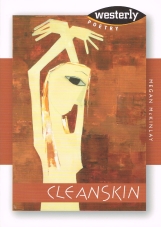 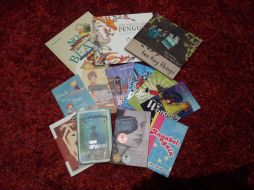 In 2016, I wrote far too little and was overwhelmed by far too much. I had RSI in my wrists and my broader chronic pain condition was flared up so often it was being described as ‘acute-on-chronic’. I was managing everything very poorly while working very hard to make sure that no one saw that.

In August 2016, I made the decision to leave my day-job, scale back my volunteering, and stop taking on freelance work. I had to stop squeezing writing completely out of the picture and also start looking after myself a whole lot better. I told very few people about my decision, partly because I was quietly freaking out about finances, and partly for day-job confidentiality reasons.

In November 2016, my novel A Single Stone won the Prime Minister’s Literary Award, bringing with it an insane pay-check of $80,000 tax-free. 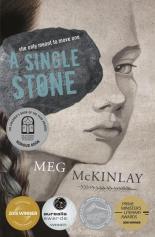 In November 2016, approximately six hours after the announcement, I sat bolt upright at 3am, freaking out because now people might think I was doing all this because of my win. Because all of a sudden I was too good for this other stuff. Because pish-tosh! I didn’t need it any more. Because I had become an instant diva.

In the cold light of the next day, approximately six hours after 3am, I thought, “Meh. Who gives a rat’s what people think?”

9 thoughts on “The Year of Taking a Deep Breath …”